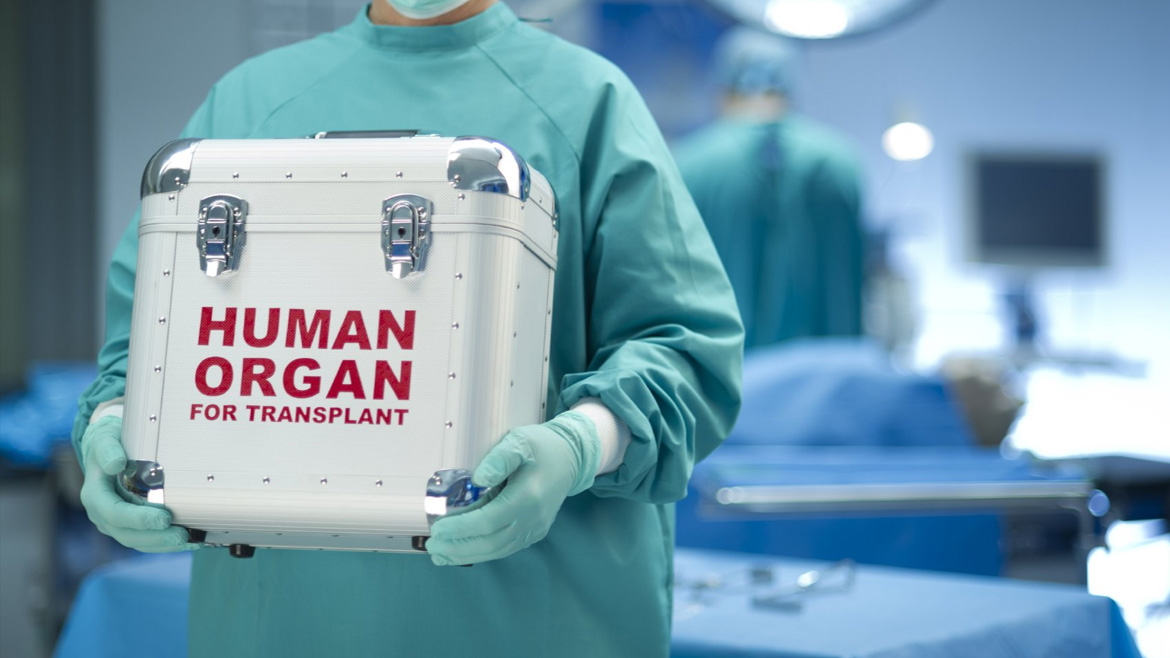 This is largely due to the great experience of doctors in Barcelona.

Bone marrow, kidney and liver transplantation to foreign patients are permitted from a living donor by Spanish law.

Spain has more than 50 transplantation clinics, two of the biggest can be found in Barcelona: Hospital Clínic and La Fundació Puigvert.

The employees of Valenia Health Services shall consult you on issues about transplantation in Barcelona and make an appointment with a specialist.