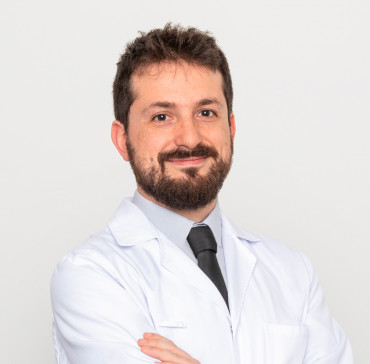 Specialist in brain oncology surgery and cervical and lumbar arthroplasty

Ever since Dr. Guillermo Montes joined the team at Instituto Clavel, it has been a great satisfaction for him to be able to combine personal growth as a surgeon by participating in cases of the highest complexity, with the acquisition of new knowledge and techniques. Additionally, dr. Montes together dr. Malaga have been able to lead and to create a Neuro-oncology Committee of hospital Quironsalud, and progressively increase attention on cranial pathologies, without reducing our extensive experience in the spine. As a final note, having been able to participate in the activities of the Fundación Clavel in Africa, has enriched him personally and professionally, with the development of skills and learning how to adapt to critical situations with lack of material.

Other Academic, Scientific, and Professional activity