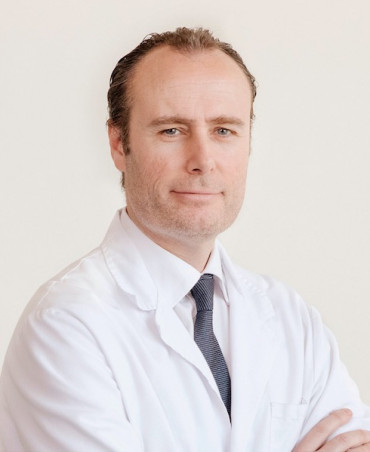 Neurosurgeon and director of the Instituto Clavel.

After several years working in both public and private hospitals, in 2011 dr. Clavel decided to launch the Instituto Clavel, which has become a renowned center for spine surgery. His main motivation was the desire to create a high-quality professional project that would provide my patients with the best medical care.

Since then, dr. Clavel have been able to work alonside a united team of highly qualified professionals, always focused on finding the best solutions for spinal and skull pathologies, in which they are specialists. One of the values that defines them is how they treat the patient, which they consider fundamental in their profession.

The Instituto Clavel has also allowed him to create the Fundación Clavel, a project that fulfills the desire to bring help to those who need it most. They carry out frequent missions to developing countries like Ethiopia, and among the goals is to train doctors in those countries so they can do spinal and brain operations on their own.

Other Academic, Scientific, and Professional activity