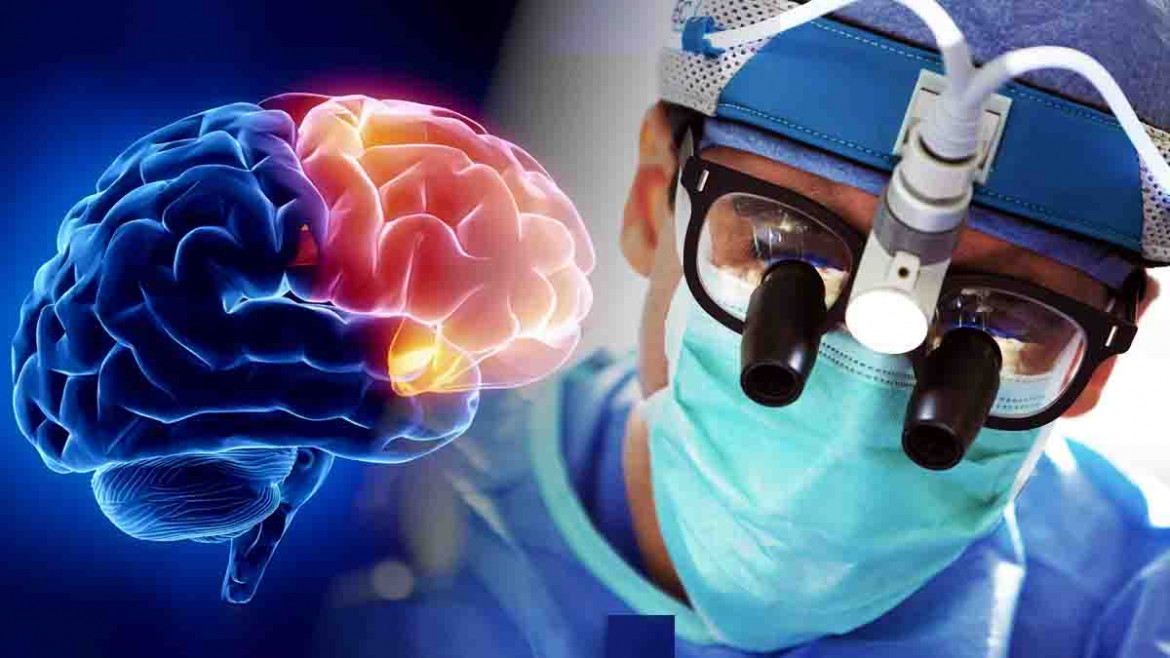 Brain biopsy is a procedure in which a fragment of brain tissue is taken for laboratory analysis, as the most precise method for making an accurate diagnosis of the pathology suffered by the patient.

WHEN IS IT USED?

In most cases, brain biopsy is used to study brain tumors or lesions that can simulate them like brain abscesses. Less frequently, this procedure is performed for the diagnosis of brain pathologies within the specialty of neurology such as viral encephalitis or Creutzfeldt-Jakob disease.

WHAT IS INVOLVED IN THE OPERATION?

One option is to perform an open biopsy, through a craniotomy in the same way as if we were performing a tumor resection. In this case, a window is opened in the skull bone by removing a fragment, which will later be replaced after the biopsy material has been extracted. However, this method is seldom used.

When possible, a partial resection of the lesion is made and a sample is taken for analysis of this tissue or, if the lesion is very small or deep, the biopsy is attempted by minimally invasive means. Therefore, these cases are limited to superficial lesions and in eloquent areas (areas controlling functions), or in which we need to take samples of the cranial bone or the meninges.

However, when dealing with a diffuse lesion of the brain tissue without clear limits, small and deep lesions, or even lesions that, while being large, grow in a very eloquent area of ​​the brain with a high risk of serious neurological aftereffects, the biopsy is made by a minimally invasive method. This method consists of drilling a single small hole (trephine) as an entry point to the skull, through which a cannula is introduced, aimed at the specific coordinates that we will have previously planned.

The classic method, which is still used in many centers and in other types of surgeries, is stereotaxy. This consists of taking the target’s coordinates by performing a cranial CT immediately before going to the operating room, with a metal frame attached to the patient’s skull that will serve as a reference point for these coordinates and that will be attached to another component once the patient is on the operating table.

As this method is more unpleasant for the patient, has greater logistical requirements and requires more preparation time, another technique has been developed for the introduction of the biopsy cannula into specific coordinates within the brain with maximum precision and safety, by use of of neuronavigation technology. This is the technique we use at Instituto Clavel.

To perform a biopsy with neuronavigation, the patient’s head must be held in a fixed position with respect to the reference of the navigation device. The patient’s high-quality thin slice brain MRI is loaded in the console of the device and with this we define our target area.

The neuronavigator will merge the loaded image with the target we have set and it will allow us to see the position of our biopsy cannula with respect to the target, so that the cannula passes through a safe path (which we will have selected in the image to avoid risk areas inside the brain) and will only go to the necessary depth.

Whenever samples are taken for biopsy, during the operation we send a refrigerated sample to the laboratory to make sure it is viable and contains pathological tissue for analysis, before sending more samples for final examination and closure.

RECOVERY AND REHABILITATION AFTER A BRAIN BIOPSY PROCEDURE

Usually, a minimally invasive biopsy requires no more than one night in the hospital, because, barring any complications, the patient’s condition is not worsened in any way by the procedure.

The patient’s recovery is usually more influenced by the course of the disease, age and previous condition, rather than by the surgery itself. It is a short procedure (about an hour), with an almost painless recovery. This allows the patient to perform the basic activities of daily life almost immediately.

If the biopsy has been performed by a craniotomy, the patient usually spends the first night in the critical care unit for surveillance. However, since the procedure involves minimum aggression to the brain tissue, the postoperative symptoms are mild and the risk is limited, so that after two nights the patient can leave the hospital.

RISKS OF A BRAIN BIOPSY

The main risk of a brain biopsy procedure is bleeding, although in most biopsies the tissue sample is too small in volume to have an impact. The risk of moderate or severe bleeding is less than 1%. High-grade gliomas are the lesions with the highest risk of bleeding.

The possibility of neurological deficits depends partly on the point of entry into the brain, but especially on the location of the lesion. Depending on where the target is located, one of the safe entry points in the cerebral cortex will be chosen, areas that are not particularly eloquent (that is, its function is very limited and the injury to its neurons may be imperceptible to the patient, unlike other areas with higher functions such as those that control movement).

The main risks of neurological aftereffects have to do with voluntary movement in the areas that usually require this type of procedure. Problems/consequences in the sensory organs or swallowing are less frequent.

Some postoperative symptoms such as headache, dizziness and nausea, are not necessarily related to a complication, provided they are not too severe and respond well to medication. Sometimes, the patient may be somewhat disoriented and unstable during the first hours following surgery. The latter is more likely in the case of elderly patients. 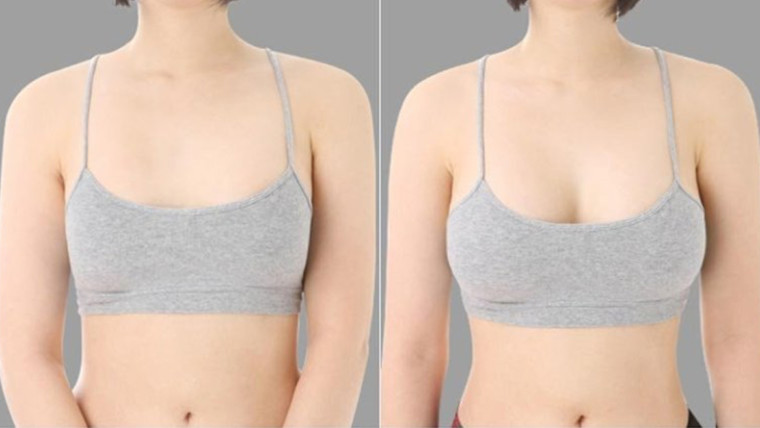 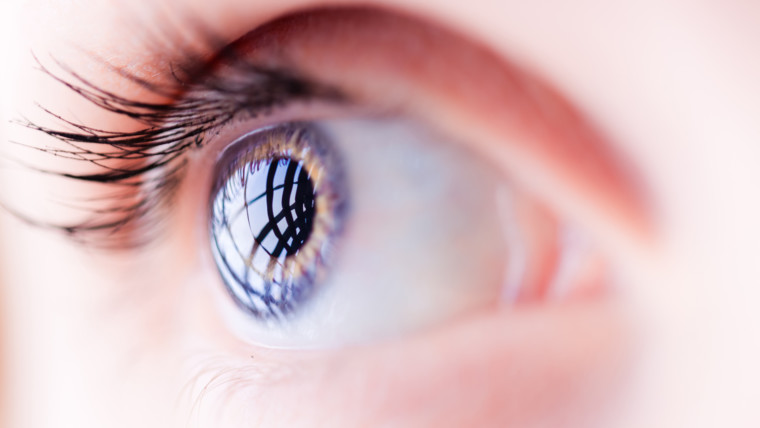